Get fresh music recommendations delivered to your inbox every Friday.
We've updated our Terms of Use. You can review the changes here.

from Interconnected by Tim Burness 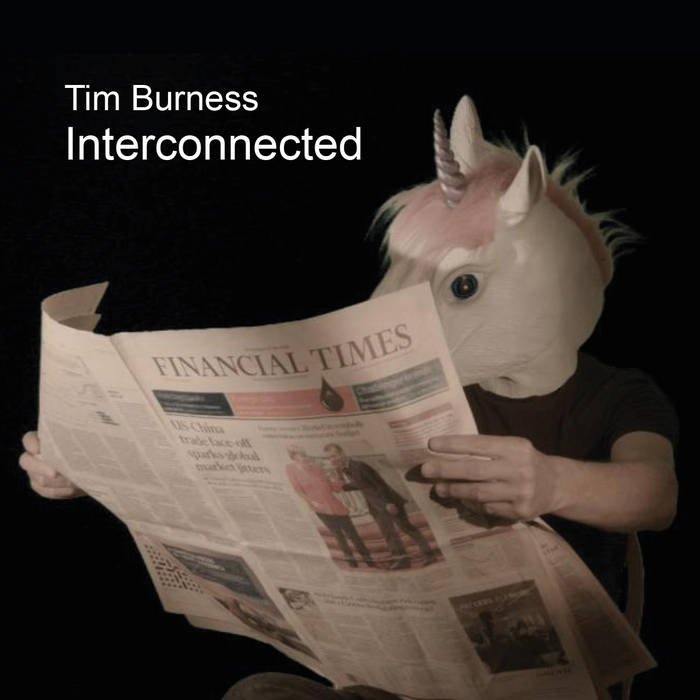 'Interconnected' was released on 12th November 2018. It is the eighth album from UK musician Tim Burness and his band, the follow-up to 2017's 'Whose Dream Are You Living?'. As with Tim's previous work, the album features a wide range of musical styles that could perhaps be summed up as progressive pop-rock. ... more

Bandcamp Daily  your guide to the world of Bandcamp